Just in time for Christmas comes a new Ferrara Family mystery!  And this time it’s personal!  When Alberta’s grandson is arrested for the murder of his girlfriend, she teams up with Jinx and the rest of her family to prove murder doesn’t run in her family.  And if that’s not enough drama for you, this sixth book in the series features the return of Alberta’s long-estranged daughter, Lisa Marie.  It’s bound to be a Christmas the Ferrara’s will never forget.

Michael Griffo was born, raised, and has since relocated to New Jersey.  He is an award-winning playwright, screenwriter, novelist, and freelance writer.  His plays have been produced throughout the country, in London, and some can be licensed at Playscripts.com and TRWPlays.com.  Two of his plays – CLOUDY and 5G/10B – have been published in Smith & Kraus’s Best 10 Minute Plays for 2 Actors: 2005.

Michael has written 13 novels, 1 novella, and contributed an essay to an anthology.  Two young adult supernatural trilogies, one cozy mystery series, two pieces of gay fiction all have been published by Kensington Books.  Two self-published books can be found at Smashwords.com and he’s written several screenplays that may, one day, actually get produced.

When he’s not writing, Michael can often be found figure skating and he recently passed his final test to become a Level 6 adult figure skater.  Beijing 2022!

‘TWAS THE VAMPIRE BEFORE CHRISTMAS

‘Twas the night before Christmas and all through the house, The blood poured so freely from their necks to my mouth.   Just one drop from Johnny, another from Sue, But what’s in that crib? Why, a babe wrapped in blue.   Like a fine wine uncorked, a diamond ‘neath coal Such a gift was … 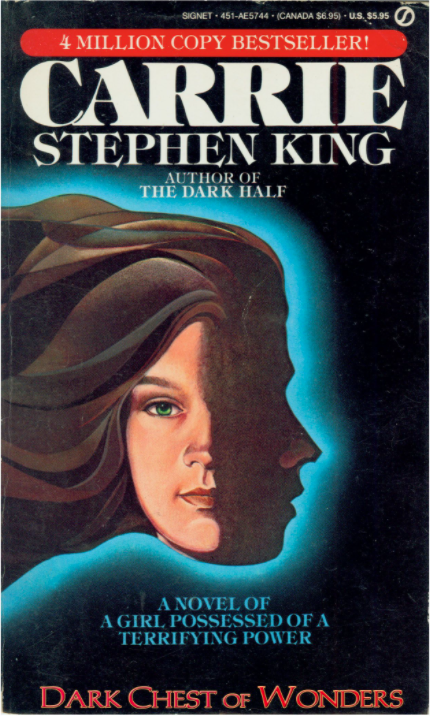 The Blog is Back!!  This time with the accent on all things Theatre and Books.  To start things off I’m combining my love of theatre and books with a celebration of the 30th anniversary of the musical CARRIE based on the classic Stephen King novel. It was 1988 and I was still trying to make … 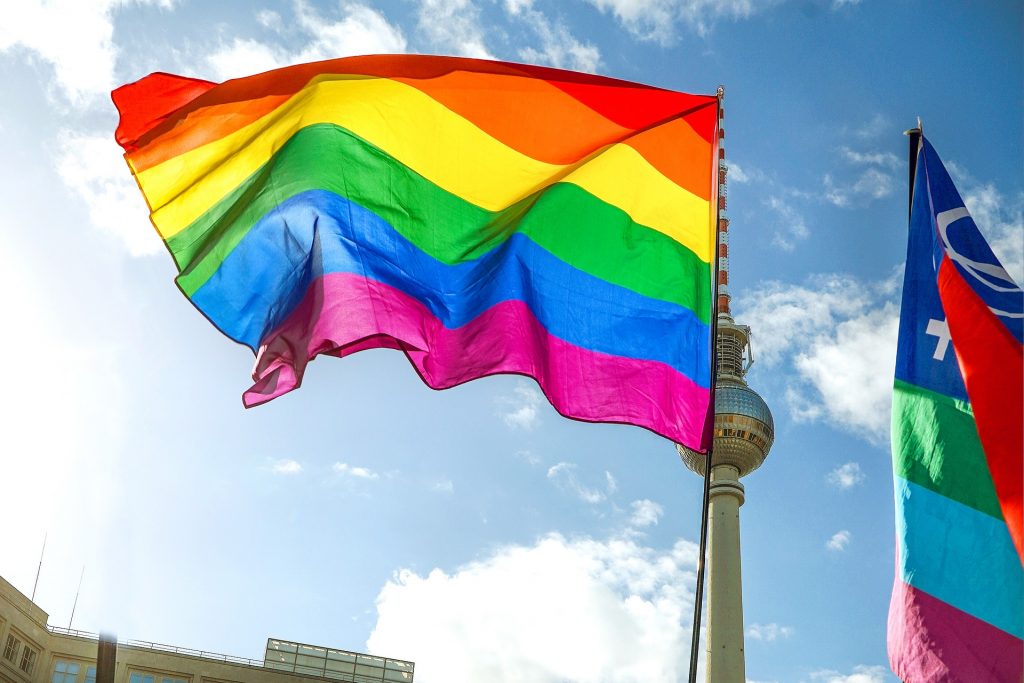 Lately, you can’t go online or turn on the TV without reading an article or hearing about the transgender population.  And what a great thing that is.  It’s about time there is an open, serious discussion about this community – of which I admittedly know very little about – in order to educate and inform …